Borders, citizens' rights or trade agreement are some of the many issues that will have to be negotiated during the transition period that will end on December 31 of this 2020. 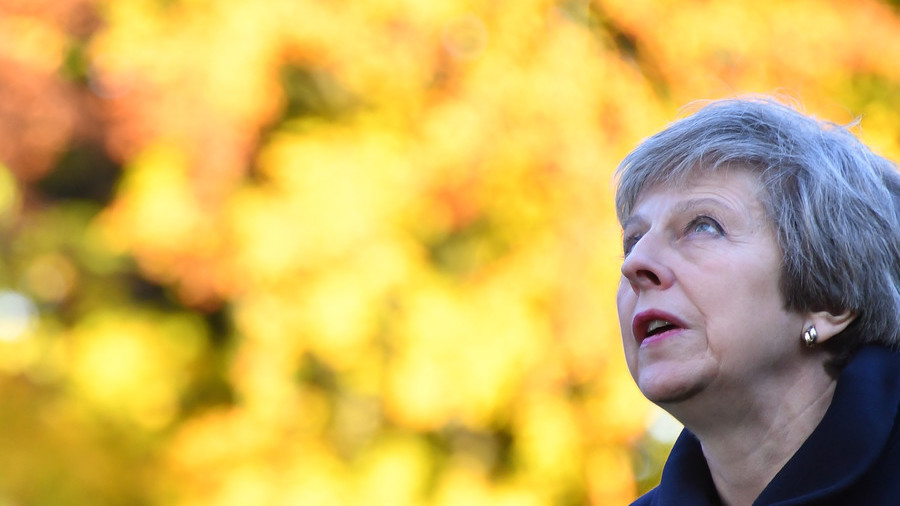 Barring an "extraordinary" turn of events, a deal finalizing Brexit will be signed at a summit on November 25, EU President Donald Tusk has said. 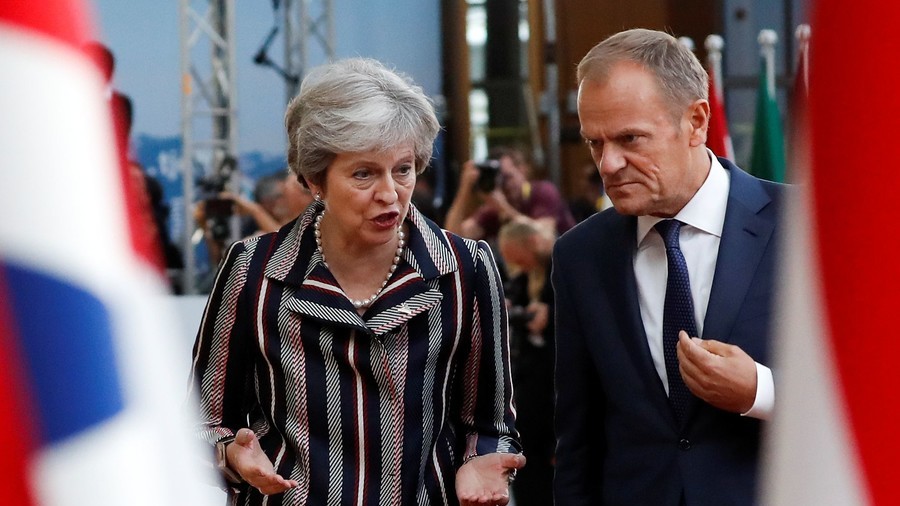