the driver narrowly escapes, None of the 34 people on the railroad were harmed.

Hanging things that obstruct your vision from the windshield or rearview mirror is dangerous, the officers recall.

It took 35 minutes for the prototype to fly the distance between Nitra and the Slovak capital, Bratislava.

Try to show off your sports car

The ostentatious Dodge Challenger crashed into an unsuspecting truck and caused it to roll over. but something goes wrong

The vehicle ranges from flamethrowers to what the owner describes as an "internal cloaking system."

The motorist noticed the presence of the swarm when he returned from the shop. A firefighter, who is engaged in beekeeping in his spare time, managed to remove the insects.

A computer error ruins the presentation of the new Ferrari car

The Italian team has not been the only one affected by technological problems. At the beginning of the month Williams had to cancel the presentation in augmented reality of his new car by 'hackers'.

Several people circulating in the area assisted the victim so that he could reach the shore.

A Russian records how a bridge collapses under his car

The sinking could have been caused by the weight of a truck that was going ahead.

The happy winner said he found 5 dollars in 25-cent coins while he was vacuuming the inside of his car.

A surprising traffic accident between two cars that took place last weekend in the Russian city of Tula, was filmed. In the images you can see a vehicle trying to make a turn at a junction when another hits it from the side.

Put on your aluminum foil caps, jokes the neighbors who can not open or start their vehicles.

The criminals fled the place. The vehicle in which they were mobilized was abandoned and recovered shortly after by the Police. 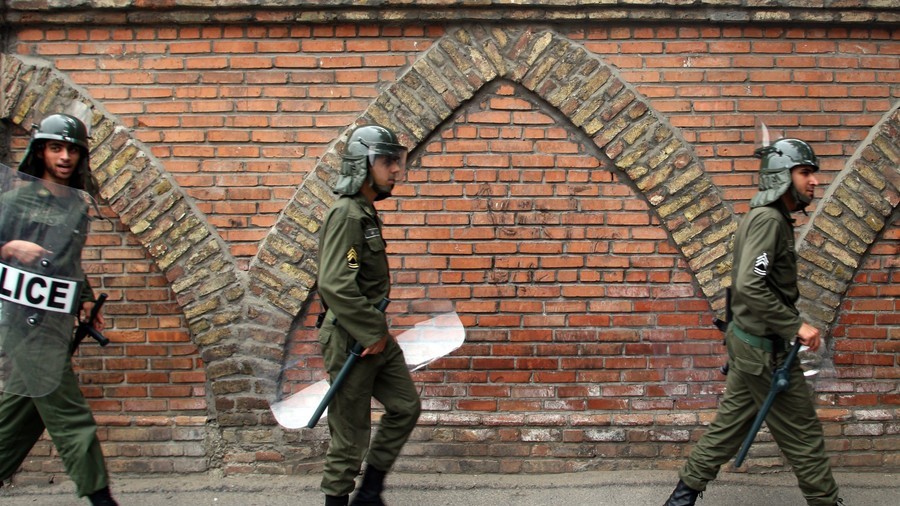