World economy to grow 3.5% next year

The world economy will see an annual growth of 3.5% in 2019, according to a forecast by economists of the Chinese Academy of Social Sciences. The forecast was contained in a book released on Thursday. 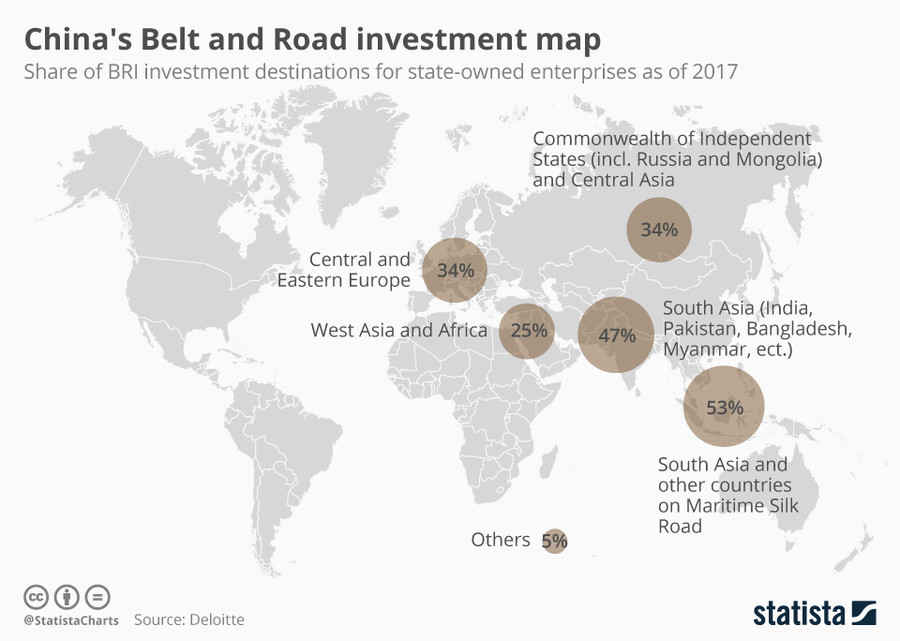