fans try to run on water from Florida to New York

in a boat similar to hamster bubbles, but a robbery thwarts their plan. The ultramarathoner's efforts were wasted when he discovered that part of his navigation and safety equipment had been stolen, forcing him to return to shore.

A fan of the famous Netflix series noticed a mistake that could have confused many of the viewers. 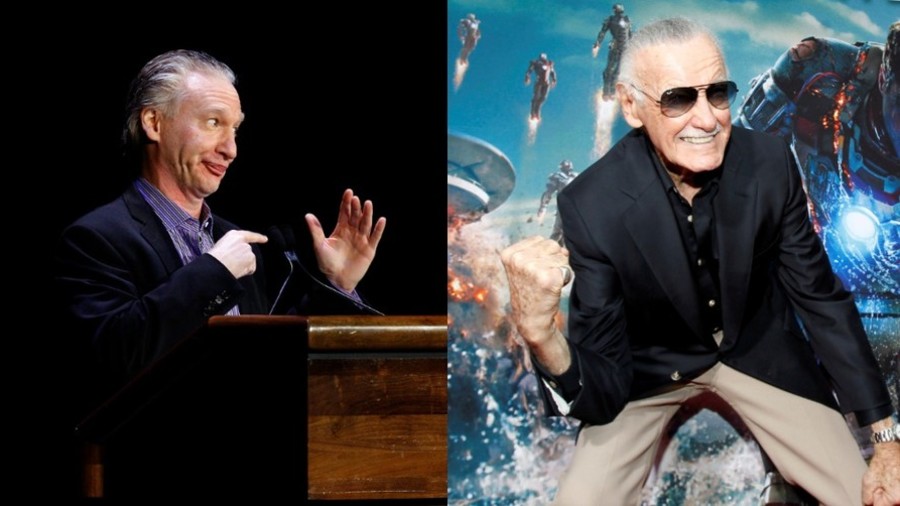