The McCallister housing reserve, located on the outskirts of the city of Chicago (USA), will open next Tuesday, December 7.

The find occurred when the owner made a hole in a space under the stairs to see where a mysterious cable came from.

Historians estimate that the underground structure was built in approximately 1840, but its original purpose is still unknown.

A tiktoker finds a housewife's diary from 1957

The blogger found the notes in a thrift store.

Chris Rowan, a production designer, recently bought the building for $ 290,000 and plans to turn it into a tourist spot.

Alex Archbold found many valuable objects on a property that previously belonged to a woman who had been collecting them for years.

Despite its size of about 2.3 square meters, the accommodation has windows, running water, a bathroom and even a small stove.

Accumulation of snow causes the roof of a house to collapse

After several banks denied him a mortgage, Ruslán Chistiakov decided to try his luck with a game that consists of exchanging small objects for larger and more valuable ones.

The compartment, hidden behind a closet, had different antique objects inside.

The cat did not back down and stood firm in defense of its home.

The rescued art hoard includes works by Kenojuak Ashevak, one of whose pieces sold for $ 163,500 last year.

The video published by his wife shows how the animal touches him lightly and runs away when noticing that he had woken up.

Built in 1875 in the state of Missouri, this historic home is offered at a relatively low price of $ 142 per square foot.

The piece, from the Qing dynasty, remained forgotten in a closet for six decades.

A young French woman had to spend three months in confinement outside her apartment, where the bag was.

After being surprised by the find, he is now trying to find out who may have placed the vehicle there.

A man burns a whole house trying to kill a snake

The building, which years ago was the seat of government agencies, was completely destroyed.

A Japanese mailman accumulates 24,000 letters in his house without delivering them to his recipients

The 61-year-old worker says he did not deliver them because it meant "too much trouble" and he did not want his colleagues to think he was "less capable than younger people."

Max and Stacy discuss the boom times predicted for defense contractors as Democrats take the House. 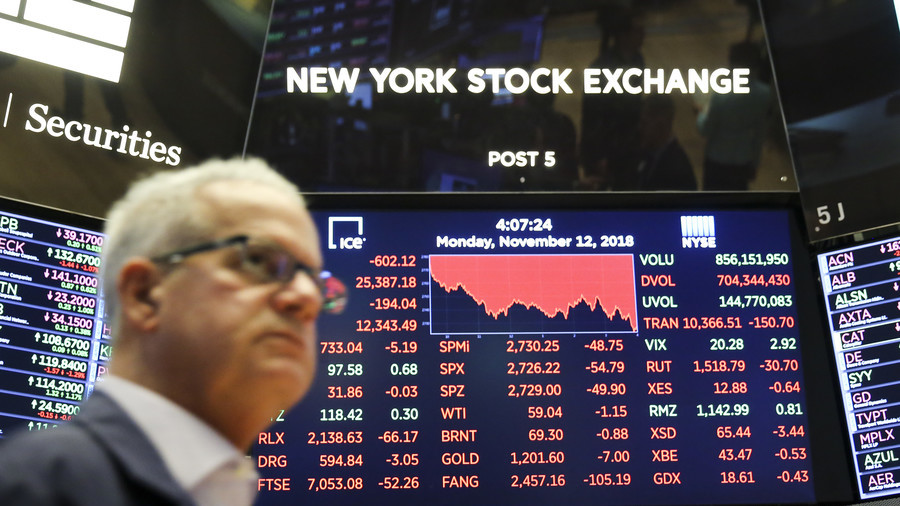