A hiker lost in a mountain in the USA

The subject returned to his place of accommodation the following morning under his own power and claimed that he did not know that he was being searched.

The bride could not contain her tears and assured that meeting her biological mother was a "happier" event than the engagement itself.

The actor and also lead singer of the band Thirty Seconds to Mars hopes that the statuette "is in good hands wherever it is." "It's not something someone accidentally throws in the trash," he said.

Is it true that King Mysterio lost an eye during a WWE match?

The Mexican-American fighter faced Seth Rollins in a fight held this Sunday in the framework of the Monday Night RAW.

A surprising coincidence related to the decoration of the ring makes the owner of the ring believe that the finding contains a message for her. 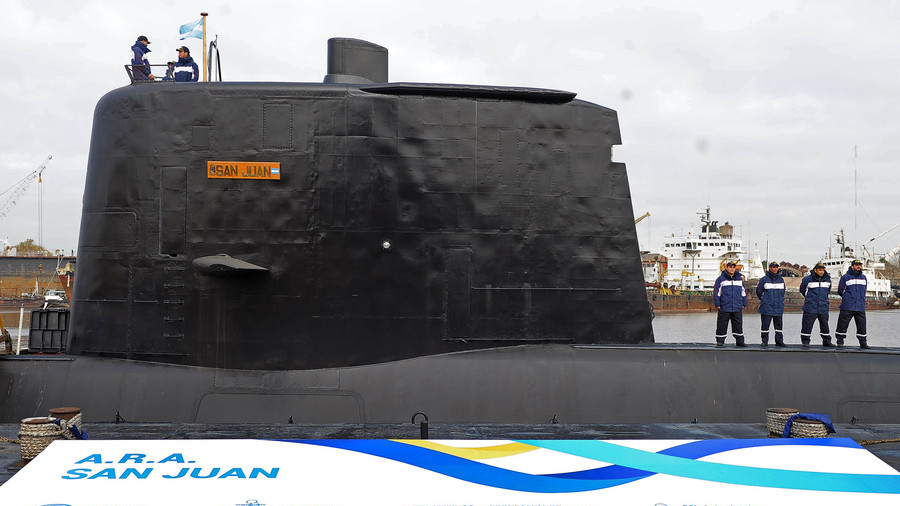