Assuming the position of Defense Minister after several high-profile resignations, Israeli Pime Minister Benjamin Netanyahu has, for the sake of national security, warned remaining ministers against pushing for an early election. 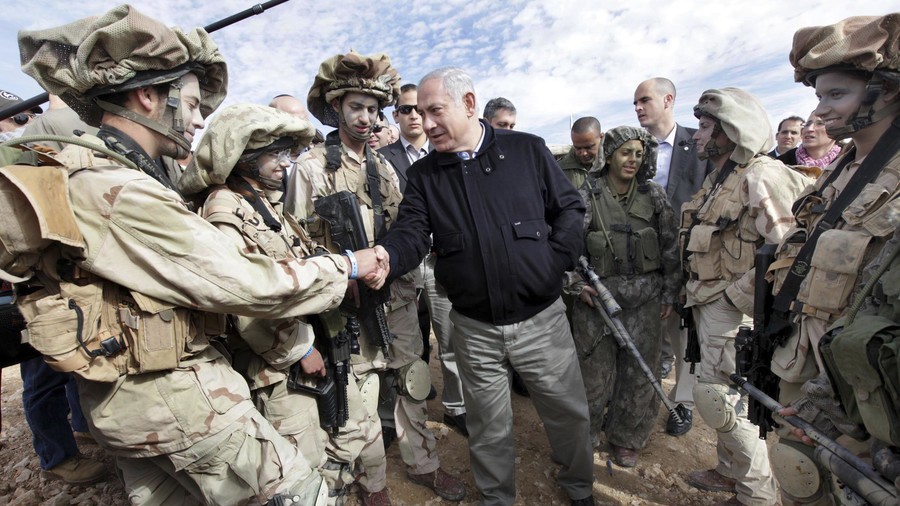 Saudi Arabia’s execution of a migrant maid has sparked diplomatic tension with Indonesia at a time when the kingdom is facing international condemnation for the murder of journalist Jamal Khashoggi.

Tursilawati was charged with premeditated murder after she beat her employer’s father to death with a stick in 2010, the Jakarta Post reports. She said she was acting in self-defense and that he had been sexually abusing her. The woman ran away after the killing and was reportedly raped by nine Saudi men before she was taken into custody. She was sentenced to death in 2011 and was one of 18 Indonesians on death row in Saudi Arabia.