According to the will, a trust must meet all of the animal's needs.

A woman secretly returns the wallet to its owner and disappears

The man said that it was very important for his family to get the money back, because his wife is expecting their second child.

Hina, the puppy who loves to spoil the photos of his owner with his antics

The owner of this shiba inu often shares the occurrences of her pet on Instagram, where her more than 77,000 followers have fun with the 'disastrous' results.

The precious metal was found on a wagon in Switzerland in October and has so far not been claimed.

Jonathan Huginski reported the theft in 1993, after leaving the hospital.

If your owner does not respond to your meows, you can get distant and vague. The campaign launched on Kickstarter has already raised more than $ 125,500 for the project. 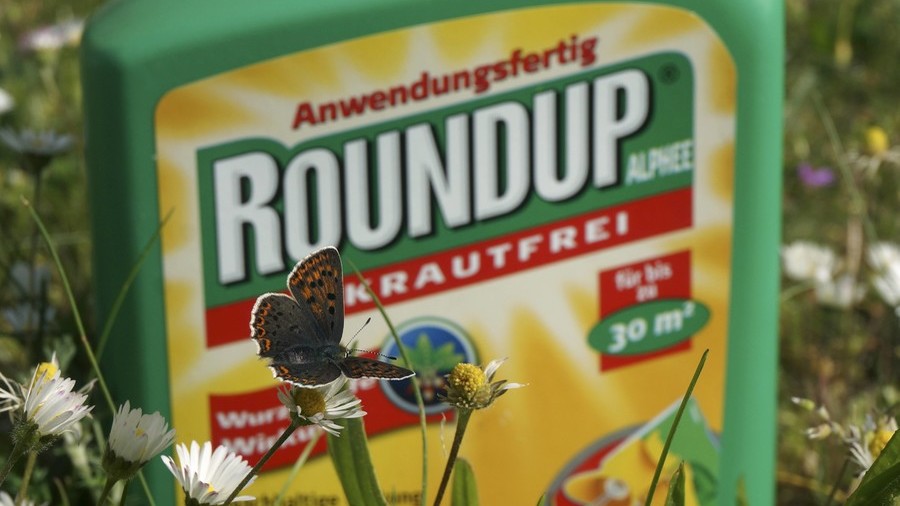