This duo from the state of Indiana (USA) has conquered thousands of social network users. 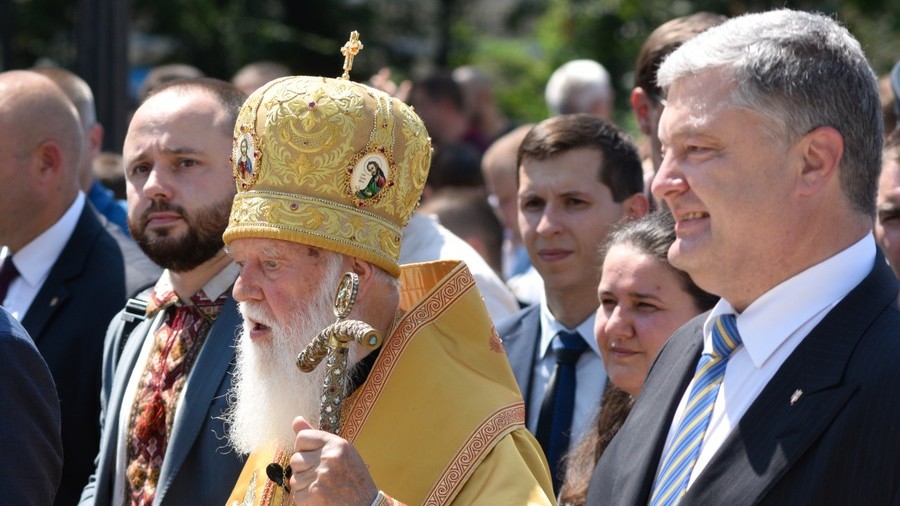