The Dominican Republic prohibits the landing of passengers on a cruise ship with 1,512 people on board for possible cases of coronavirus

Eight occupants have symptoms of covid-19: fever, cough and breathing difficulties, among others.

The fight that broke out between two passengers flying with the Ryanair company from Glasgow to Tenerife ended with "a bitten nose," witnesses say.

The driver of the US city of Seattle said he created the "menu" to make his passengers laugh.

A Twitter user shared on the network the photo a creative menu he received from his Uber driver, in the city of Seattle, in the United States. The publication has captivated thousands of users.

You’ve goat to be kidding me: Beastly passenger brings Paris Metro to a halt (PHOTOS, VIDEO)

Hordes of passengers were left stranded during their early morning commute on the Paris underground. To add insult to injury, many became even more agitated when they discovered that the delay was due to a goat. 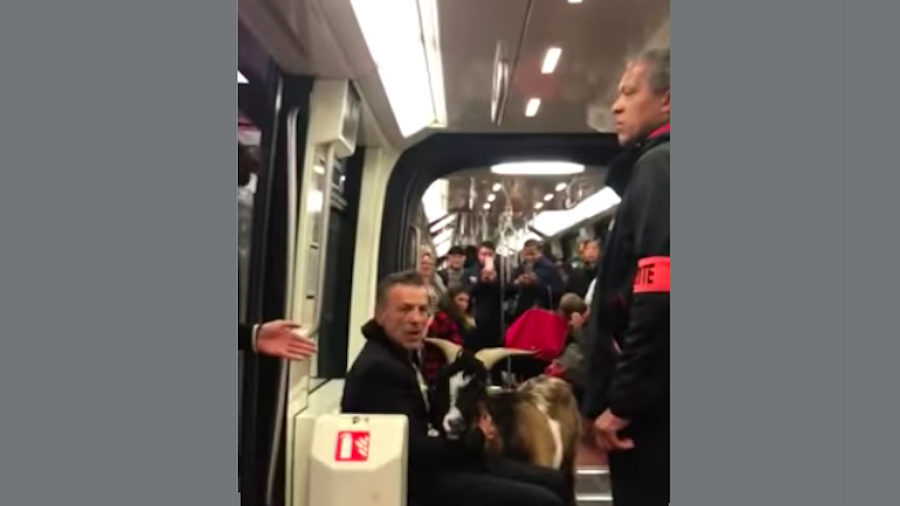