Don't worry, it's not a coronavirus: the WHO president plays a joke after coughing

The WHO president positively appreciated China's role in counteracting the disease, while ensuring that the spread abroad is "minimal and slow."

Go find a court for monsters : Duterte lashes out at ICC idiots

The International Criminal Court (ICC) consist of idiots, tough talking Philippines leader Rodrigo Duterte said, launching another attack on the body, which is targeting his “war on drugs.” 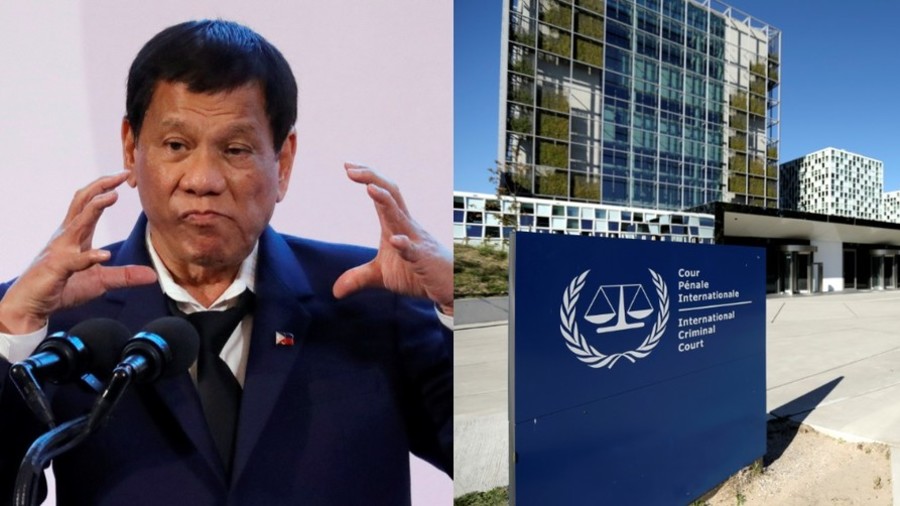 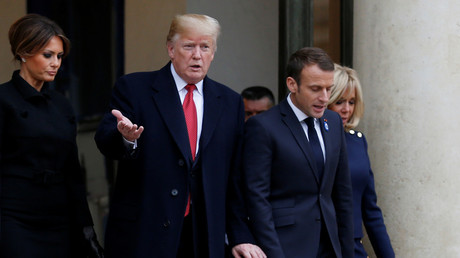