A large-scale trade conflict between China and the US may force Chinese investors to re-channel their investments. Russian markets are expected to become one of the beneficiaries, a financial expert says. 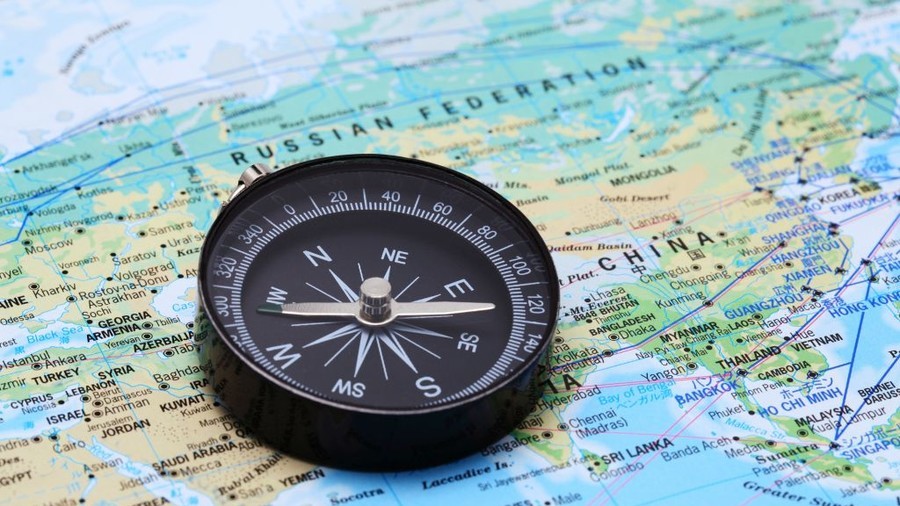