With the help of artificial intelligence, recording from more than 125 years ago takes on an impressive level of detail and realism. The tragic event occurred in front of the relatives and friends of the betrothed during a photo session in a river in southern India. It was the only time it was filmed on location and the last time the full cast of the series met. Disney+ shows a deleted scene from Avengers: Endgame that would change the fate of supervillain Thanos

It is an extra sequence of a dialogue between La Ancestral - Doctor Strange's mentor - and the Hulk, when the latter asks him to deliver the time gem. Censorship did not go unnoticed by the most enthusiastic of the trilogy, who do not understand the decision and dismiss it as unnecessary. A rare Marilyn Monroe nude scene believed to have been destroyed in the 1960’s has been uncovered. The groundbreaking footage was saved from the cutting room floor and hidden away for decades. 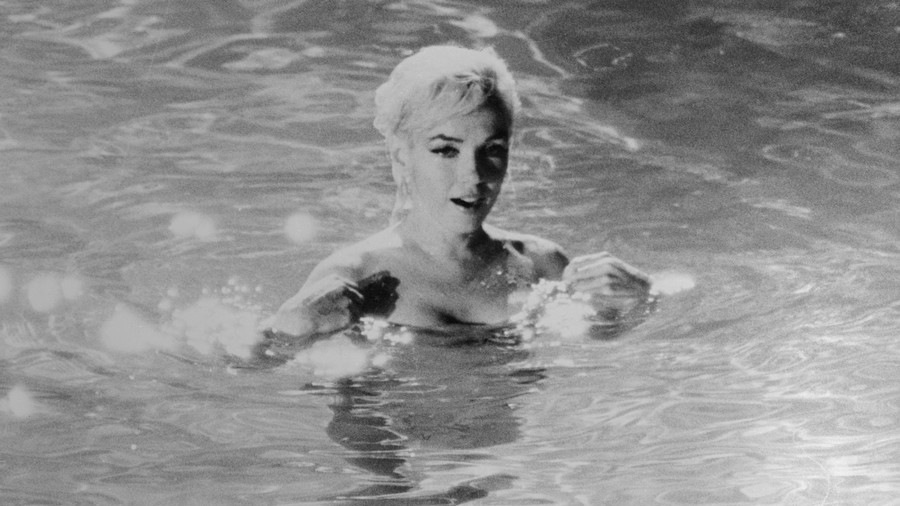