A sushi-like sea creature in Japan with 14 legs

Despite its appetizing appearance, it is a parasite that devours the tissues of other sea animals.

60,000 sea turtles head to an Australian island to spawn

The images show "the largest conglomerate of green turtles in the world," according to the chief executive of the Great Barrier Reef Foundation.

Despite trying to recover it and put notices, the couple had already given up on the camera and the images inside.

Ukraine to declare martial law after sea clash with Russia

Ukrainian President Petro Poroshenko has said that he will propose declaring martial law in the wake of an altercation in the Black Sea that saw Russian military seize Ukrainian vessels for breaching Russian territorial waters. 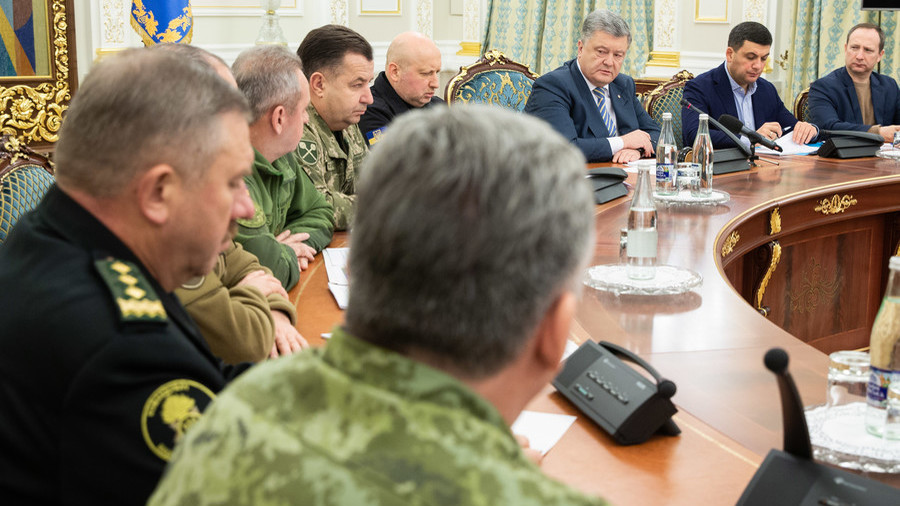 The feud between 50 Cent and Ja Rule is 'Outta Control,' with the two unlikely to kiss and make up 'In da Club' anytime soon. 50 Cent says he's purchased 200 seats to Ja Rule's upcoming concert, just so they can sit empty.

50 Cent, who has been sparring with his arch rival since at least 1999, made the announcement on Instagram, saying he bought 200 near-the-stage tickets to his enemy's upcoming concert in Texas so they can sit empty.

He followed it up with a Photoshopped image which showed him grinning away in a sea of empty seats.