The joke, motivated by April Fool's Day, caused panic among customers: some thought they had been 'hacked', others called the banks and demanded to cancel a payment that did not exist.

The paradoxical situation described by a blogger was possible because the door-to-door food delivery company Doordash offered the pizzas at a lower price than the restaurant itself. 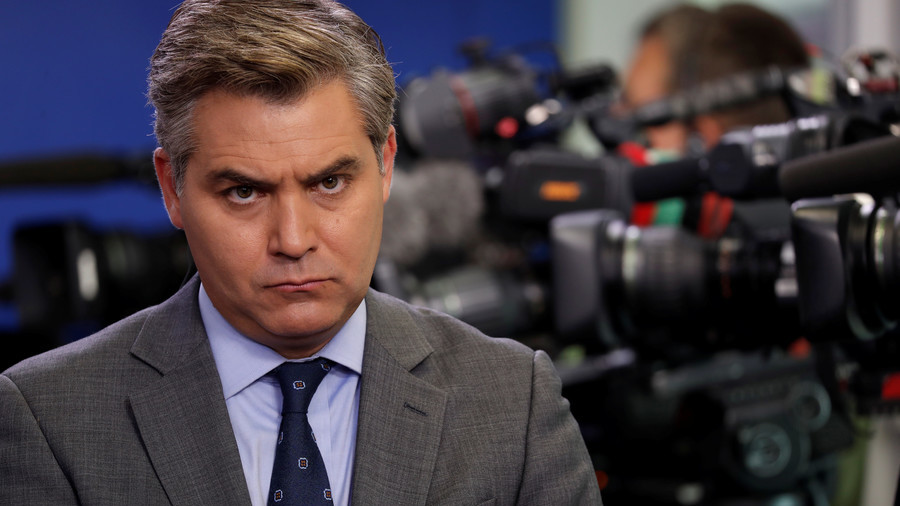