The man was apparently shocked while holding a wired controller.

Undocumented migrants in Paris have come out to demand authorities grant them asylum. But they chose a peculiar destination to bring their request to – the historic Comedie Francaise theater, which they attempted to storm. 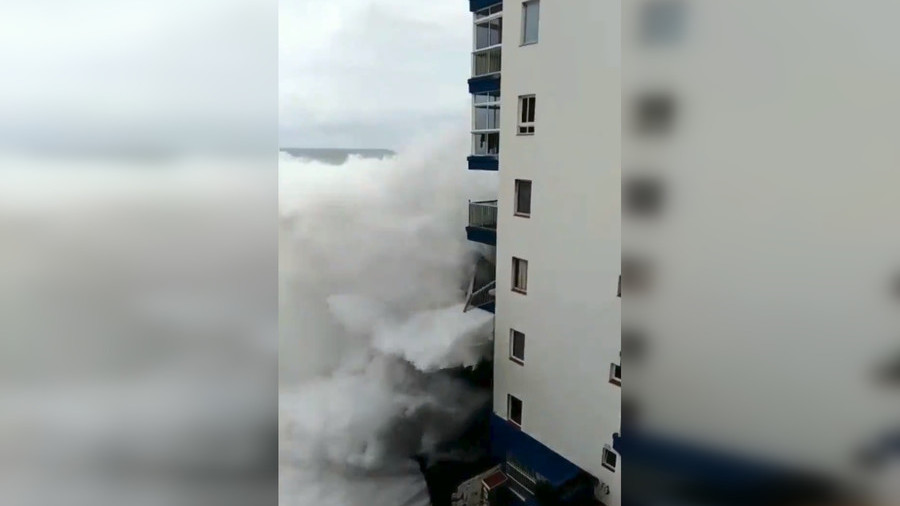