All out of anti-Russian stories? Times gets grilled for calling Masha and the Bear propaganda

A bizarre, year-old report that described cartoon ‘Masha and the Bear’ as Kremlin propaganda for kids has been revived in The Times, prompting commenters to wonder if the publication had run out of ideas for its usual Russophobia. 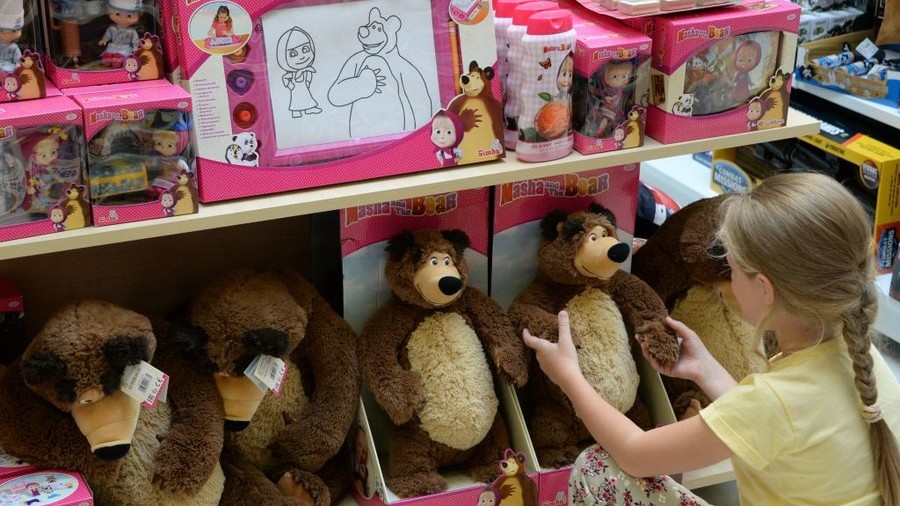 Too many men : Financial Times develops fembot to warn journalists of sexism

The Financial Times has a woman problem, or so it thinks. In the push for gender equality, and to reach out to female readers, boffins at the paper have developed a bot that warns journalists when they’re quoting too many men. 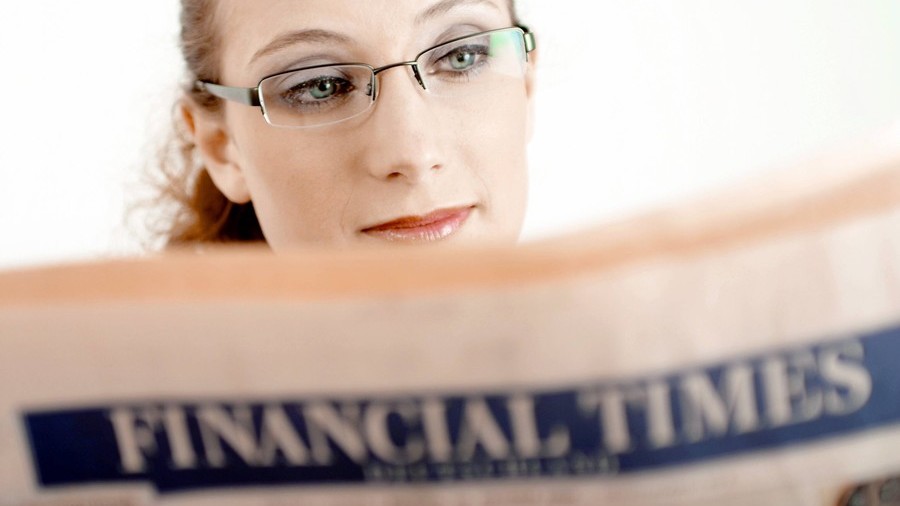 The crude price slide accelerated this week with US futures suffering their steepest one-day loss in more than three years. Tuesday's seven-percent drop was due to ongoing worries about weakening global demand and oversupply. 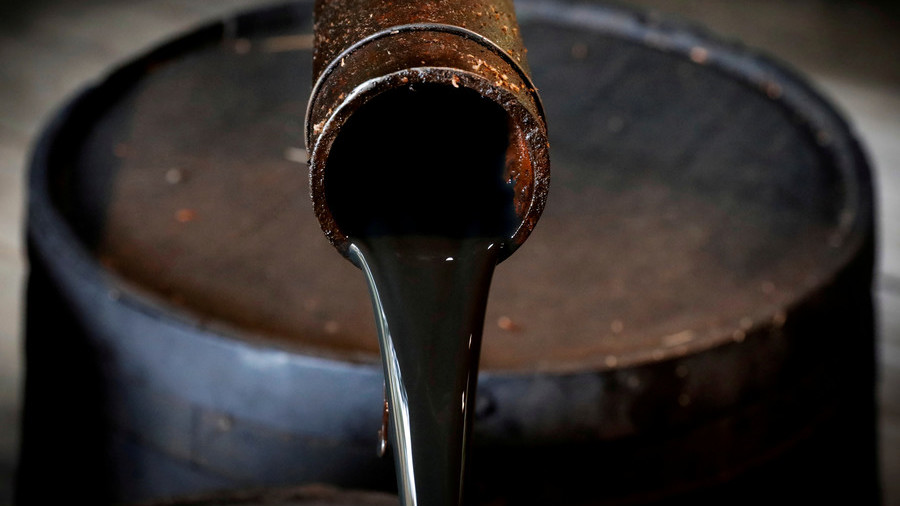