The ceremony, which took place earlier this month, was described by Meadow Walker as a "very intimate celebration."

Meadow Walker, daughter of the late actor Paul Walker, recently married Louis Thornton-Allan in a small ceremony in the Dominican Republic, where she was escorted down the aisle by her baptismal godfather and close friend of her father, Vin Diesel.

Through social networks, the 22-year-old model shared some images taken during the celebrations. In one of them, you can see Diesel, who co-starred with Walker in the films of the 'Fast and the Furious' saga, walking arm in arm with his goddaughter as they go to the altar.

As the bride told Vogue magazine, the pandemic delayed her plans to get married and caused several close friends and family to be unable to attend the wedding due to travel restrictions. "We couldn't have imagined it to be more perfect and personal […] It was a very intimate celebration," said Walker.

Paul Walker, who played Brian O'Conner in the Fast and Furious productions, lost his life in a car accident in 2013, when Meadow was just 15 years old. Since then, Vin Diesel, who considered the actor as a brother, has remained close to the family, as he has shown through his publications on social networks. 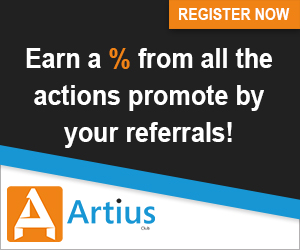